There are four main classes within Magesc, and all people typically fall under one of them. Warrior, Barbarian, Archer, or Mage.

Warriors utilize a sharp edged blade to deal damage. The blade will transform into any weapon that uses a blade to attack or an item with a sharp edge. Anything from a sword, a dagger, double sided sword, etc. Utilizing a blade in battle, warriors are front line attackers who typically find themselves wearing heavier armor and a shield to accompany their blade.

Barbarians prefer to bash the skulls of their opponents or having a large enough two handed weapon to defend with, These are most any blunt weapon you can imagine. Maces, clubs, axes, shields, and many others that cause mass bloodshed with a heavier weapon. Barbarians are typically rougher around the edges and carry these massive weapons to truly deal some damage to their enemies. 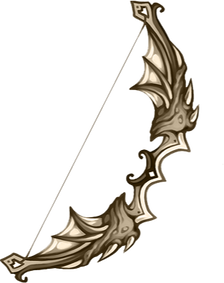 Archers prefer standing back and attacking from afar. Long ranged weaponry is quite important to those who value stealth and surprise. Bows and arrows, slingshots, crossbows, and even guns are all apart of the ranged category. In addition, you may come up with any other ranged weapons you may have in mind. Archers typically stay back in battle and fight from afar. They also tend to wear medium weighted leather or fur armors and are quite agile, able to dodge attacks with ease. 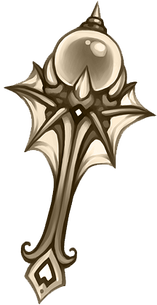 Mages utilize magical weapons to perform powerful and often deadly spells on their opponents. Choosing the magical weapon transforms this weapon into anything that could potentially be used to draw in and expel magical energies. This could transform into a staff, orb, tome, wand, mirror, or anything to channel magic through. Mages and magical practitioners typically tend to wear light clothing as armor which allows for easy enchanting and not weighing down the practitioner.

Magic in Magesc is extraordinary, powerful, and full of surprises! Magic stems from the dragons first and foremost, as they are the most magical beings in the Magesc universe aside from the gods themselves. Magic is used by the raguati and asarei mages as well as the dovaa. There are many different types of magic within the world and many times, can be found in tomes that the mages of old have written down for all to use. Every tome is different, but is never comparable to a full fledged mage of that tomes type.
Click the tomes to view the spells associated with each type of magic. 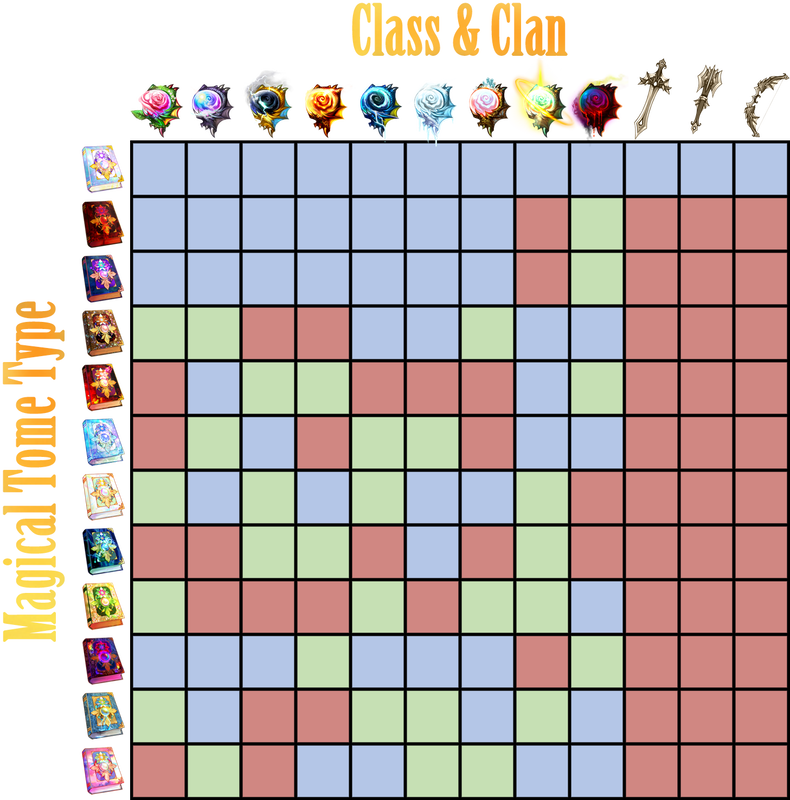